Houses for sale in Montérégie

Brokers in your area 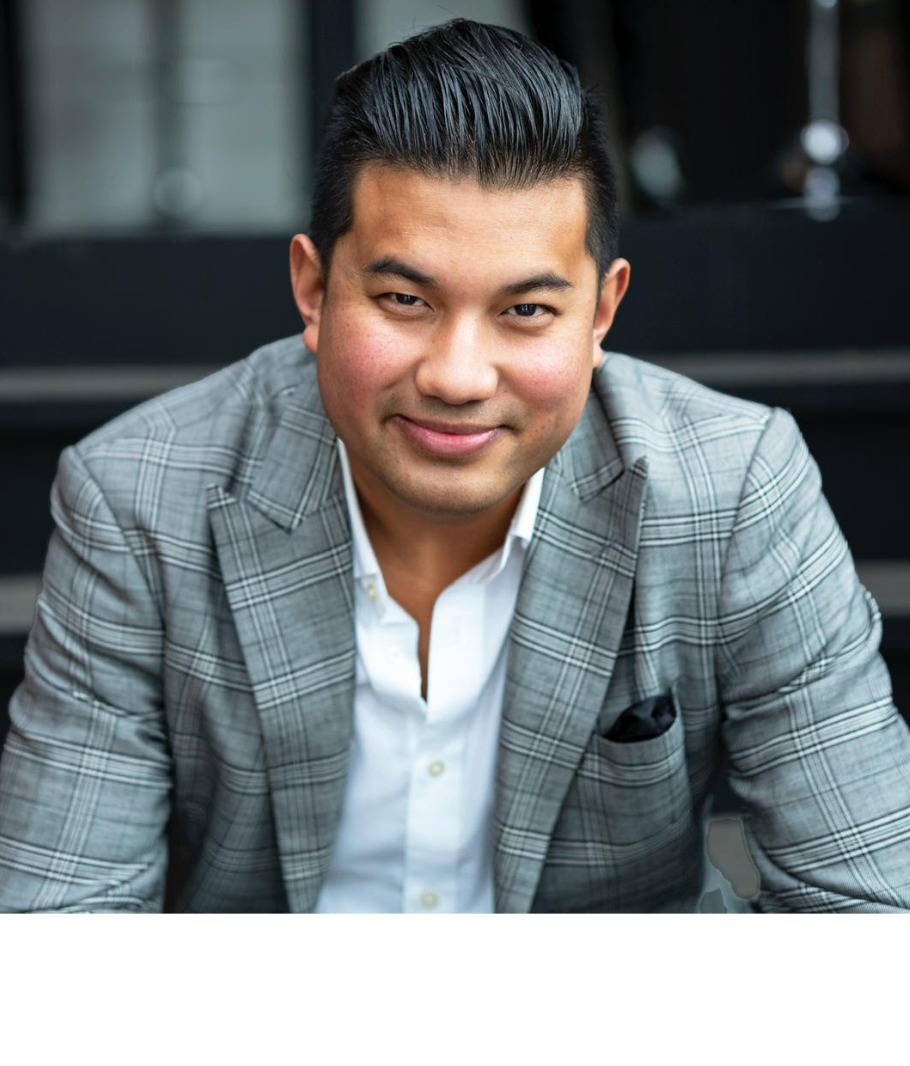 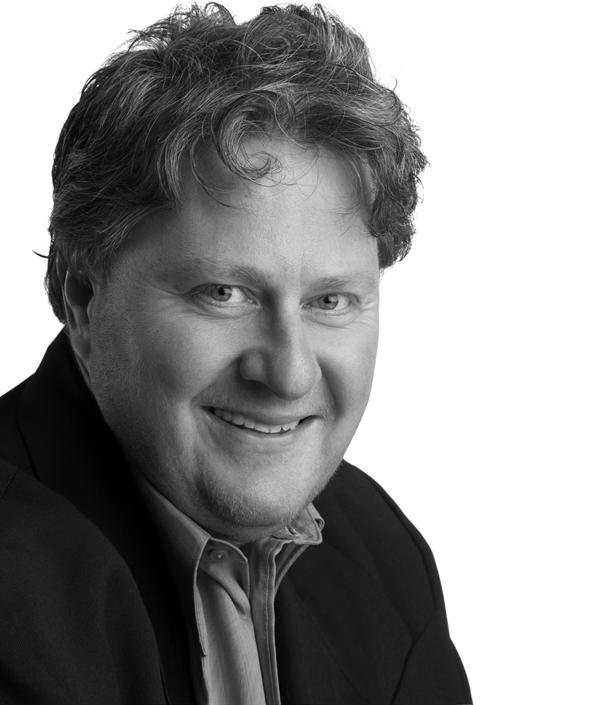 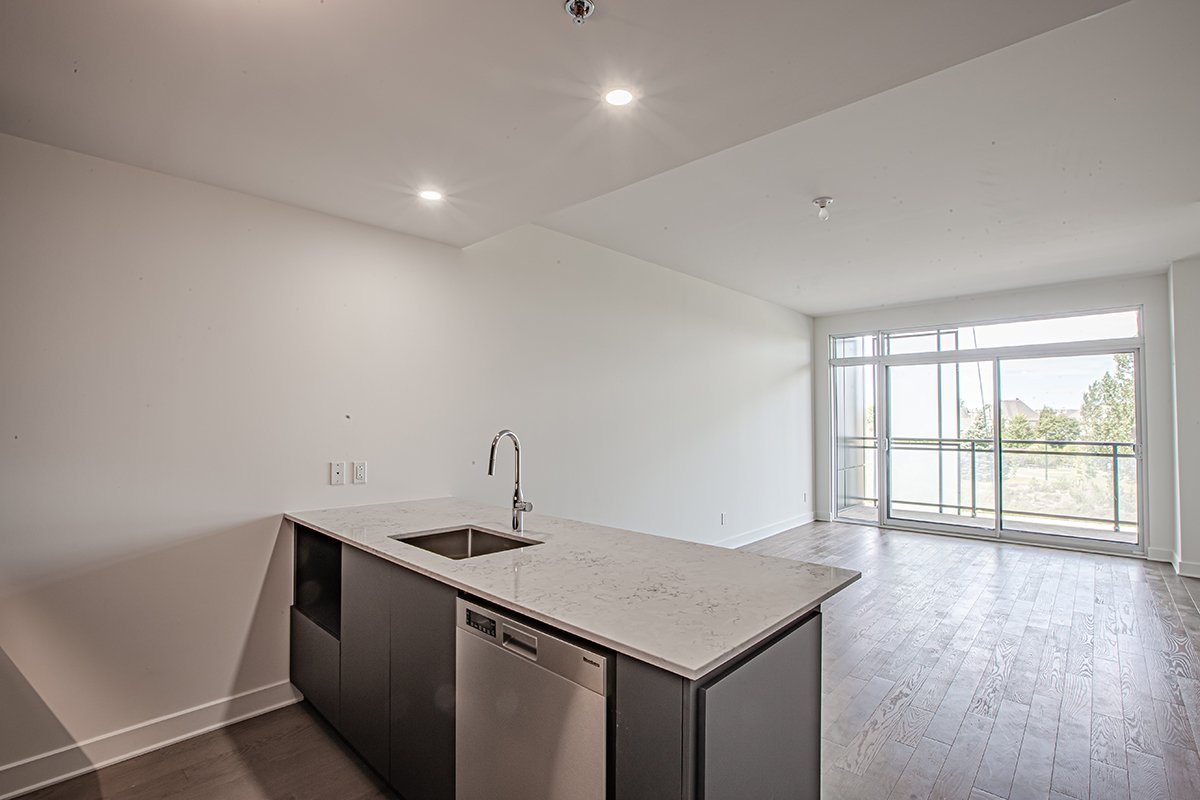 Montérégie is a Quebec region in the southwest. Brossard, Boucherville, Saint-Hyacinthe, Châteauguay, Longueuil, Saint-Jean-sur-Richelieu, Salaberry-de-Valleyfield, and Vaudreuil-Dorion are all part of this Quebec region.

The Montérégie area lies south of Montreal, midway between Ottawa and Quebec, and is a popular tourist destination for all the travelers from the United States. It provides an incredible range of recreational opportunities in a rural environment not far from the city.

In Montérégie, agrotourism is a popular pastime. It is a gourmet destination due to the production of cider, apples, and the abundance of sugar shacks. Several apple producers, market gardeners, breeders, and winegrowers may be found there depending on the season. With its various theatres, endless places of nature, including two national parks to experience in all the four seasons, and a wealth of entertainment, including the marvelous Parc Safari,  Montérégie welcomes you to get away from it all.

Vineyards, orchards, views, delectable delicacies, and the Monteregian Alps are all recognized in the city of Montérégie. The area is both urban and metropolitan. Agriculture and the production of products and services are the backbone of the regional economy. Tourism contributes greatly to the local economy.

It has been reported in a 2016 study, that the region has a population of about 1,507,070 people and a landmass of 11,132.34 square kilometers, giving it a density of population of 135.4 people per square kilometer (350 per sq. mi.). It is Quebec’s second most populated area, behind Montreal, with around 18.5 percent of the province’s inhabitants. On the south shore of Montreal, the vast majority of the population live around the Saint Lawrence River. 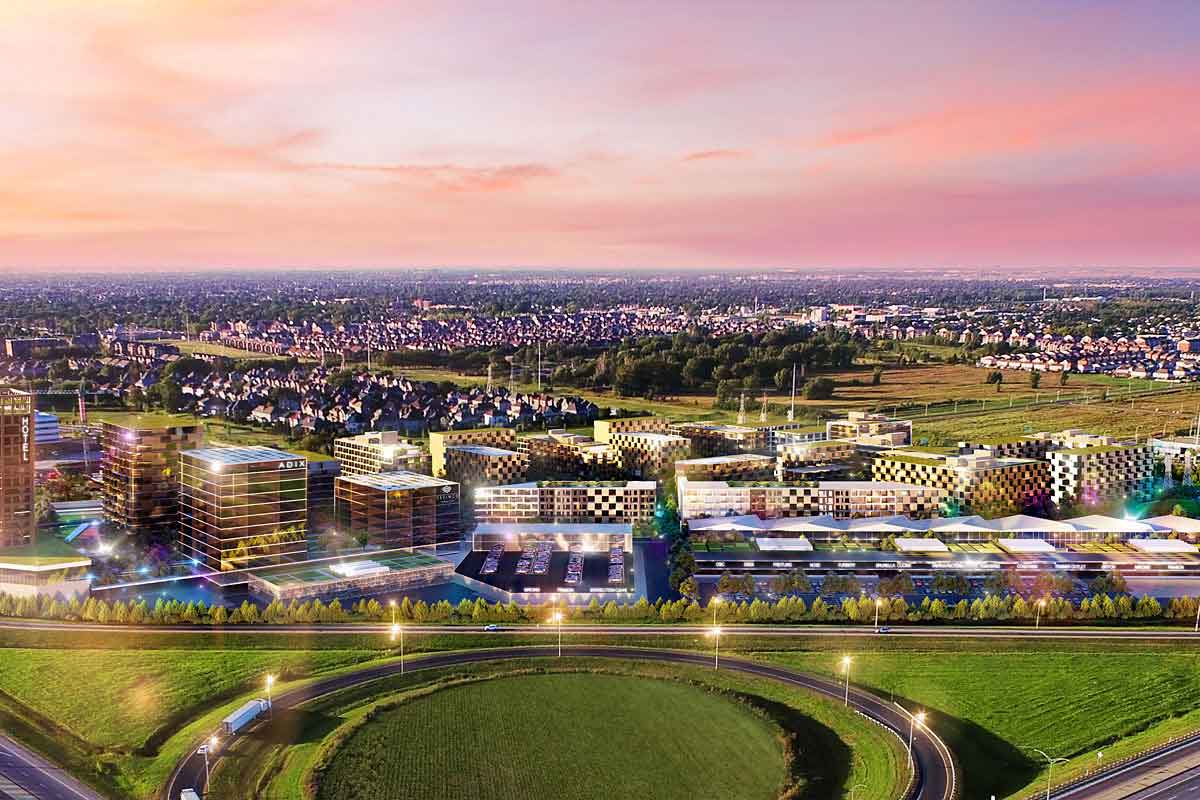 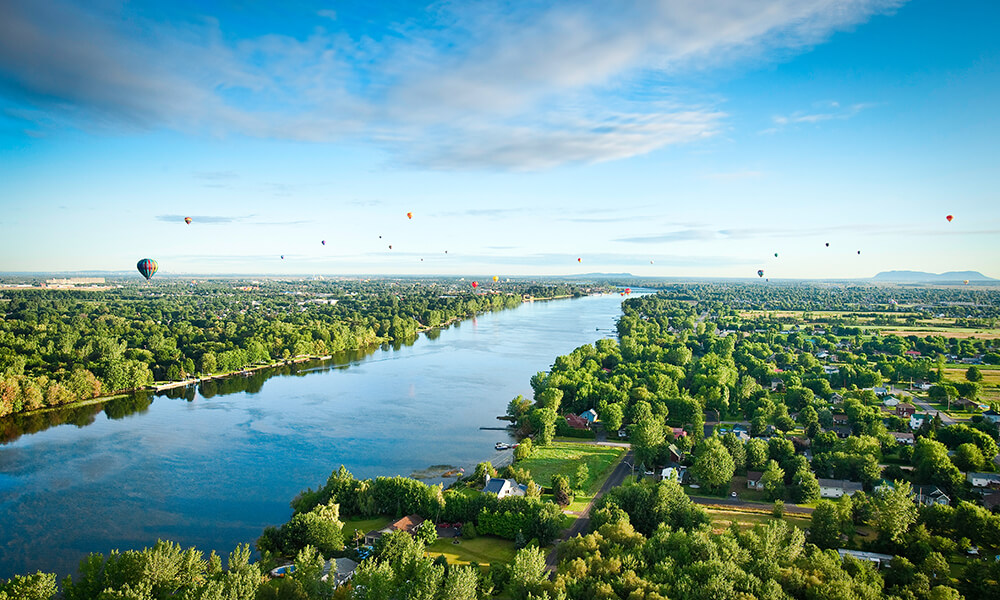 Reasons to Live in Montérégie

Is there a call for the outdoors? Montérégie, with its abundance of outdoor activities, is ideal for all kinds of outdoor fun! We have something to get you moving whether it’s winter or summer, on ground or on water. cycling, Climbing, cross-country skiing, running and kayaking are just a few of the entertainment options.

Accessible to groups or individuals, this camp is located on a magnificent 27-acre private property. Four heated pools, two thrilling slides, a climbing wall, an outdoor stage, free private parking, and several picnic spaces and so much more are among the outstanding and fun outdoor amenities. For everyone, a little bit of everything!

This wide and complex setting evolves with the seasons and will spark the interest of bird watchers and wildlife enthusiasts alike. Interpretation panels stretch over 3.5 kilometers, allowing visitors to learn more about the western peat bog’s biodiversity.

Île Saint-Bernard provides a getaway in the midst of nature while being close to big cities! Whether it’s to appreciate the Châteauguay River and Lake Saint-Louis, to explore amazing ecosystems, to be enchanted by the remains of the seigneurial past, or to have fine meals with the family in an exquisite setting, activities are available throughout the year.

A wildlife refuge, the Café de l’île and its public reception area, the Bistro La Traite, a hotel, and a nautical centre are among the amenities available.

The Canal-de-Chambly is ideal for biking, family picnics, walks, and boat viewing. You may escape to the heart of history thanks to its natural surroundings and rich culture. Its banks brighten with a number of different activities and events during the summer.

The community center and municipal park are part of this recreational and social complex in Saint-Étienne-de-Beauharnois. It provides public spaces where people may engage in all kinds of fun things while also participating in communal living. The premises also feature game elements, water activities, a baseball field, an outdoor ice rink and a hockey court.

This is a nonprofit group whose aim is to protect, conserve, and showcase the Mille Îles River and its tributaries, mostly with the help and support of the local neighborhood. 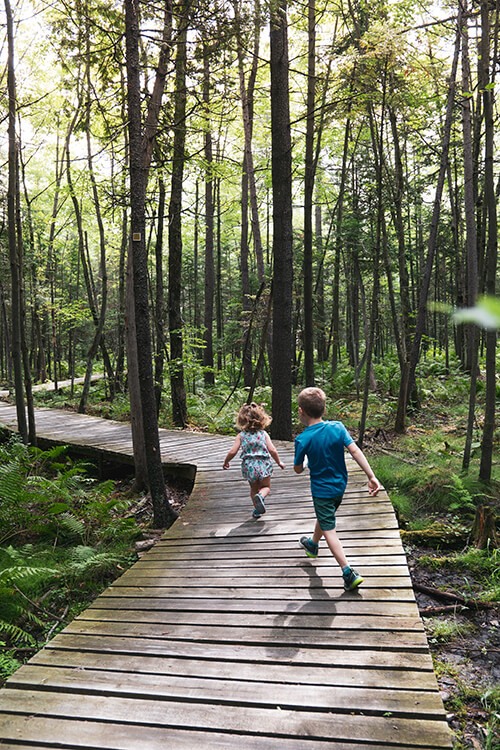 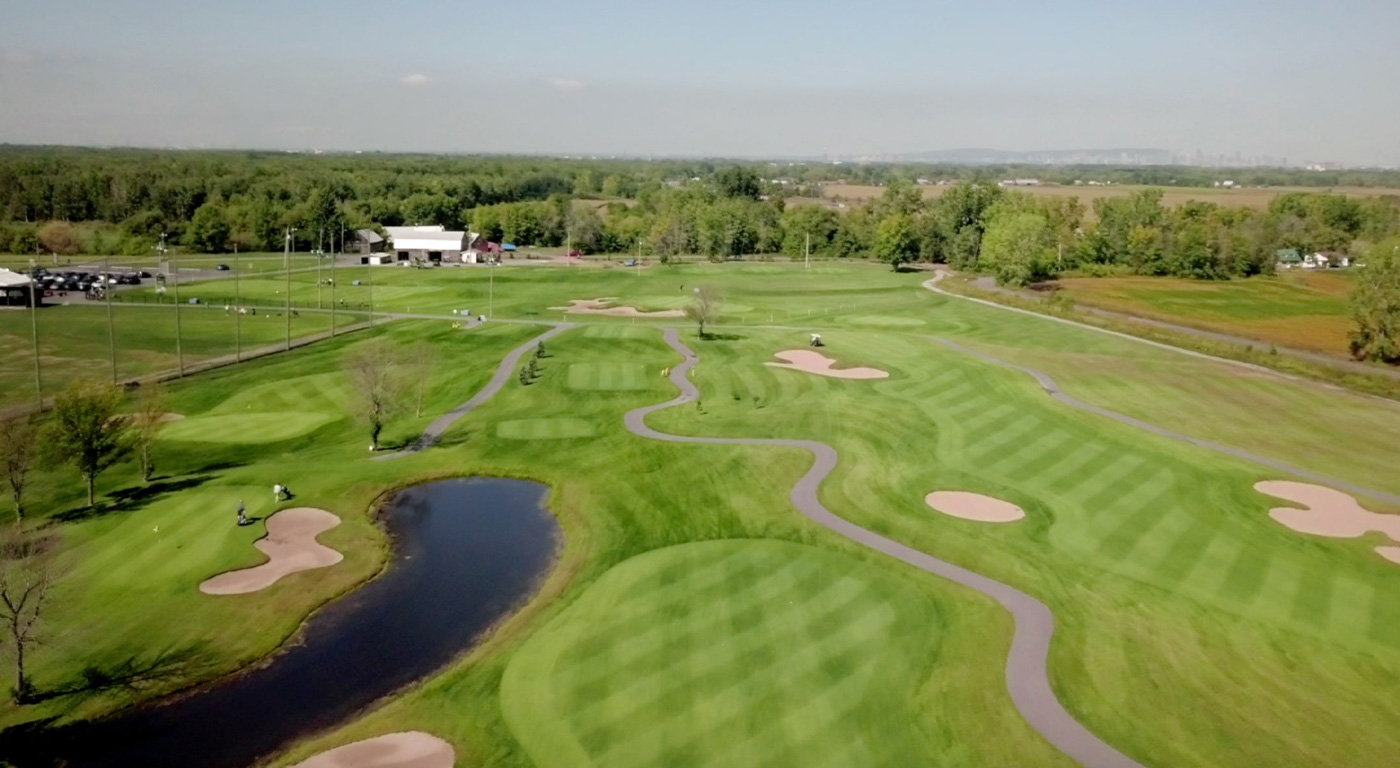 Are you searching for a golf club in Montérégie to perfect your stroke? You have a lot of options! Find the ideal scenery, wear your sharpest polo shirt, and let the thrill of the chase win you over!

A diverse set of resources that complement your game. Because a game of golf at Acton Vale Golf Club is only the beginning. Two lovely patios greet you, whether you’re thirsty, hungry, or in need of a main dish. All of this is provided with courtesy and warmth!

This club includes two separate 18-hole courses, one private and the other public, both of which have a par of 72 and are over 6,000 yards long.

The two courses are hidden in the center of beautiful orchards and deep woodlands, carved into the woods. The friendly ambience of the club envelops you. Whatever the size of your event, a friendly and competent crew effectively handles all of the logistics. Furthermore, a nice table is available to you, whether it is for breakfasts or huge banquets, complete with barbeque and bar, at a decent cost.

The Golf 2000 crew has worked tirelessly over the past five years to ensure that you have the best possible experience. 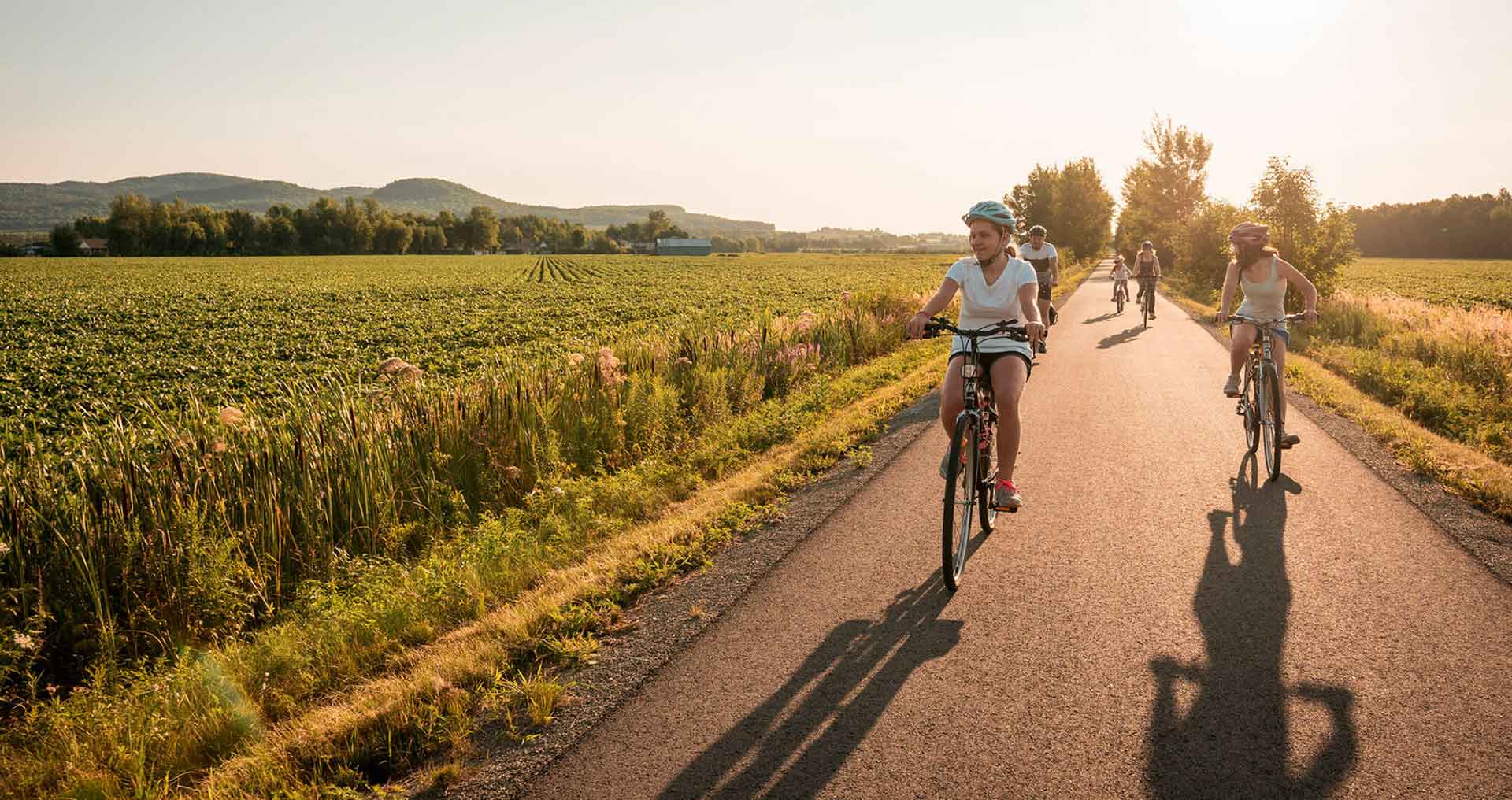 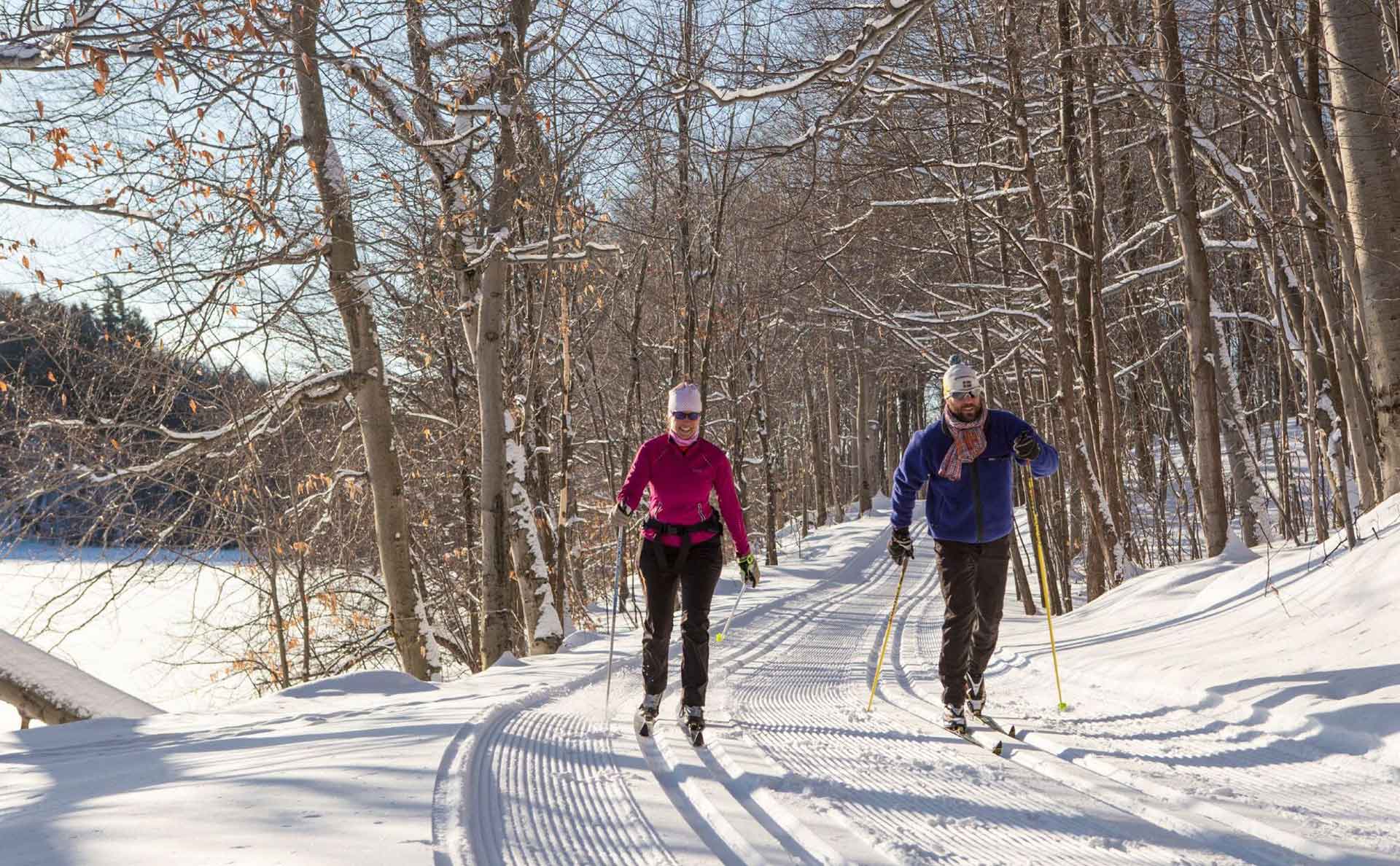 Here are some recent statistics regarding the Montérégie Real Estate Market (Centris):

The average age in Montérégie is about 41 years old with an average household income of $85,417.

Couples with no children at home make up about 42% of the population in Montérégie. Couples with children also make up 42%. Single Parent families make up 16%. 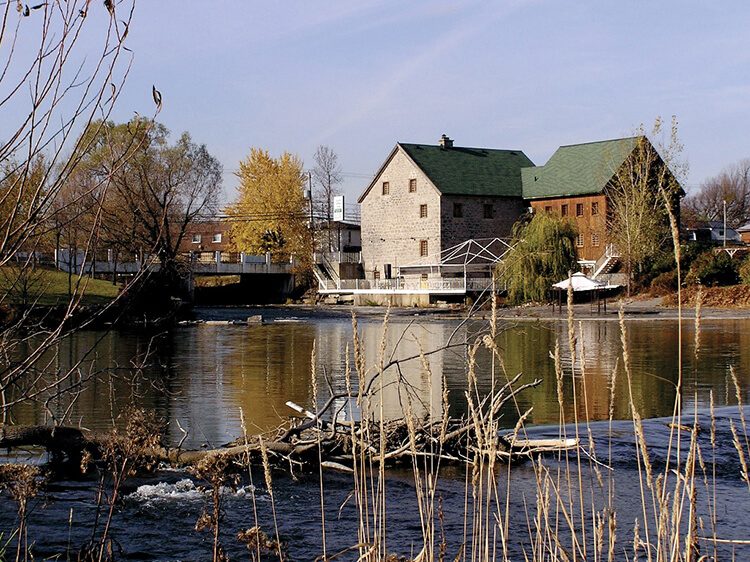 88% of the population in Montérégie speak French while only 11% speak English.

Other languages heard in the area account for only 1%.

For sale by region

For sale by property type